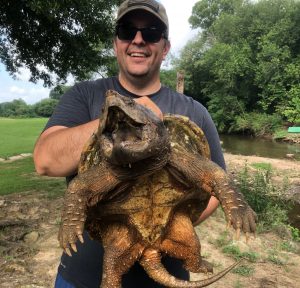 Turtles represent important environmental indicators because they are long-lived species that can reflect the environmental degradation in their habitats.

Started in 2018, the Urban Turtle Project (UTP) strives to document the aquatic turtle populations that inhabit the urban waterways of Birmingham.  Turtles represent important environmental indicators because they are long-lived species that can reflect the environmental degradation in their habitats.  Because of this, long-term ecological data are necessary to properly monitor turtle populations, and one of the main goals of the UTP is to begin collecting these data.  Alabama enjoys a rich turtle diversity, so one of the other goals of the UTP is to engage the public to increase its awareness of this diversity and the need to protect it.

Dr. Andy Coleman has been studying different turtle species since his Ph.D. work at the University of Alabama at Birmingham.  He is now Assistant Professor of Biology at Talladega College. 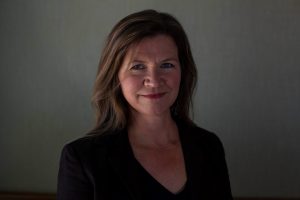 Everyone deserves clean and healthy air! – by Kirsten Bryant, GASP

Thursday, October 10, 2019
7:00 P.M. at Homewood Library, Room 101 (Downstairs)
Gasp believes everyone deserves clean and healthy air regardless of their zipcode. Poor air quality can impact our health, especially the most vulnerable among us. Led by Kirsten Bryant, Outreach Director for Gasp, come learn and discuss what is in the air we breathe, obstacles to cleaning it up and how you can get involved to help in the effort.

For a greener, healthier world, all of us should treat our air and water as the precious life-giving resources they are, not as dumping grounds for our waste. The Clean Air Act, signed by President Richard Nixon (Republican) on December 31, 1970 was to foster the growth of a strong American economy and industry while improving human health and the environment. Kirsten will talk about air quality in our area and how air quality in some zipcodes has been compromised. 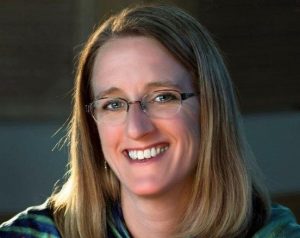 How to Recycle and What’s New –
by Leigh Shaffer, Alabama Recycling Coalition Board of Directors

Thursday, September 12, 2019
7:00 P.M. at Homewood Library, Room 101 (Downstairs)
Bring your questions about recycling: What numbers can be recycled, why can’t others be included, how to recycle cardboard, why don’t they pick up glass, where do my recyclables go after leaving my street? These are just a few questions that will be answered by Leigh Shaffer.
Also, did you know that recycling has been going through a change in the past couple years? Most of our recyclables were going to China, now China doesn’t want them. This has changed the industry! Learn from Leigh Shaffer about changes and how the recycling industry is adapting. How do we recycle better? Leigh’s Presentation will include a short PowerPoint about Birmingham Recycling and Recovery (BRR) a Material Recovery Facility and the largest recycling hub in Alabama. She will also demonstrate the do’s and don’ts of recycling in the greater Birmingham area and answer your questions. 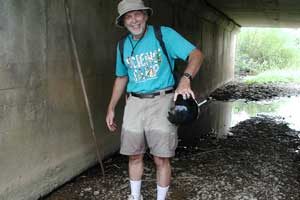 Since Summer 2005, during periods of low water, James Lowery has been walking in sections of Shades Creek and its 3 major urban tributaries in the Birmingham area. By walking in the creeks, he is able to observe first hand the dynamics of the creeks, what has been done to them in the urban environment, the wildlife of the creeks, and the things that people have thrown into the creeks or that have washed in through storm drains. This program will present his findings, will show the 3 major urban tributaries of Shades Creek, and will talk about some of the “strange” things he has found in the creeks. Pictured here, James is showing a bowling ball, one of three found in Shades Creek.