November Program – “China – You Ain’t Seen Nothing Yet:”

Dr Brown,  a historian whose interests include Revolution,  modern Russia and the East, was key to  Samford University ’s exchange relationship with Anhui Normal University in China  from 1988 to the mid-1990s, including getting stranded there with a class after June 4, 1989’s nation-wide disturbances associated with the Tiananmen Square massacres. This past June he returned to China for two weeks – including the 25th anniversary of that same June 4 – in the company of a former student who is now a  China expert and an endowed chair of global business specializing in Chinese commercial law. Come and hear his fascinating comparison of China in the 1980s and now. 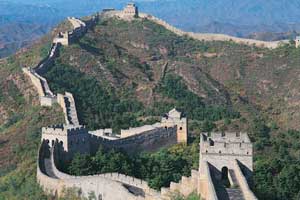